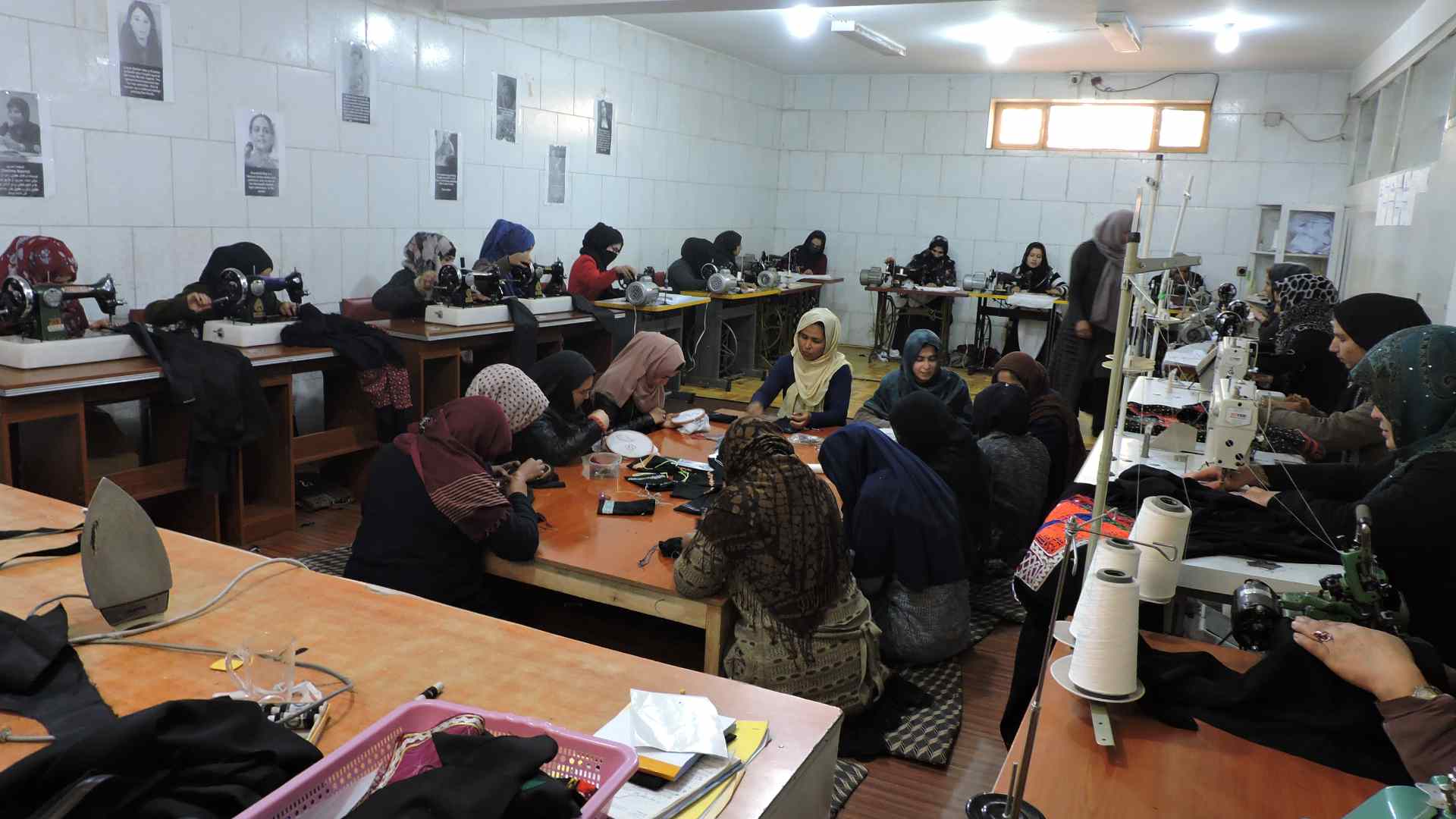 In April 2014 a reporter from BBC (Persia) visited OPAWC’s Vocational Training Centre for an interview with OPAWC director Latifa Ahmady. He noticed some embroidery done by women of the Centre and asked about them. Latifa told him that an Italian community action group had commissioned OPAWC to produce embroidery for a planned exhibition. The proposal was to ask children from AFCECO’s orphanages to make drawings that women of OPAWC’s Vocational Training Centre would convert into embroidery. The journalist took photos of the first completed embroidered pictures and included them in his report.

Latifa says that the women have marvellous potential and just need guidance to move on to perfection. The initiative has opened a new area of income generation that the Handicraft section of the Centre will develop further. 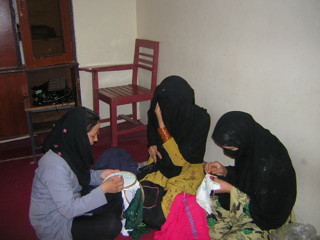 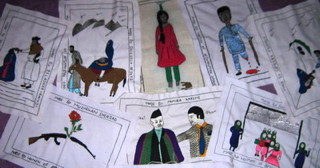