The Mission of SAWA-Australia (SA) Inc. is to support projects dedicated to the empowerment of the women and girls of Afghanistan. We aim to assist Afghan women and girls to learn new skills and become independent.

Our Goals are to:

SAWA is operated entirely by volunteers and does not use any donated income to pay staff. As a consequence, SAWA has extremely low administrative overheads (1-2%) and all donations given to SAWA-Australia (SA) go to projects in Afghanistan.

Our partners in Afghanistan are OPAWC (Organisation for Promoting Afghan Women’s Capabilities) and AFCECO (Afghan Child Education and Care Organisation).

The Constitution of SAWA-Australia (SA) Inc was adopted 27 July 2010. 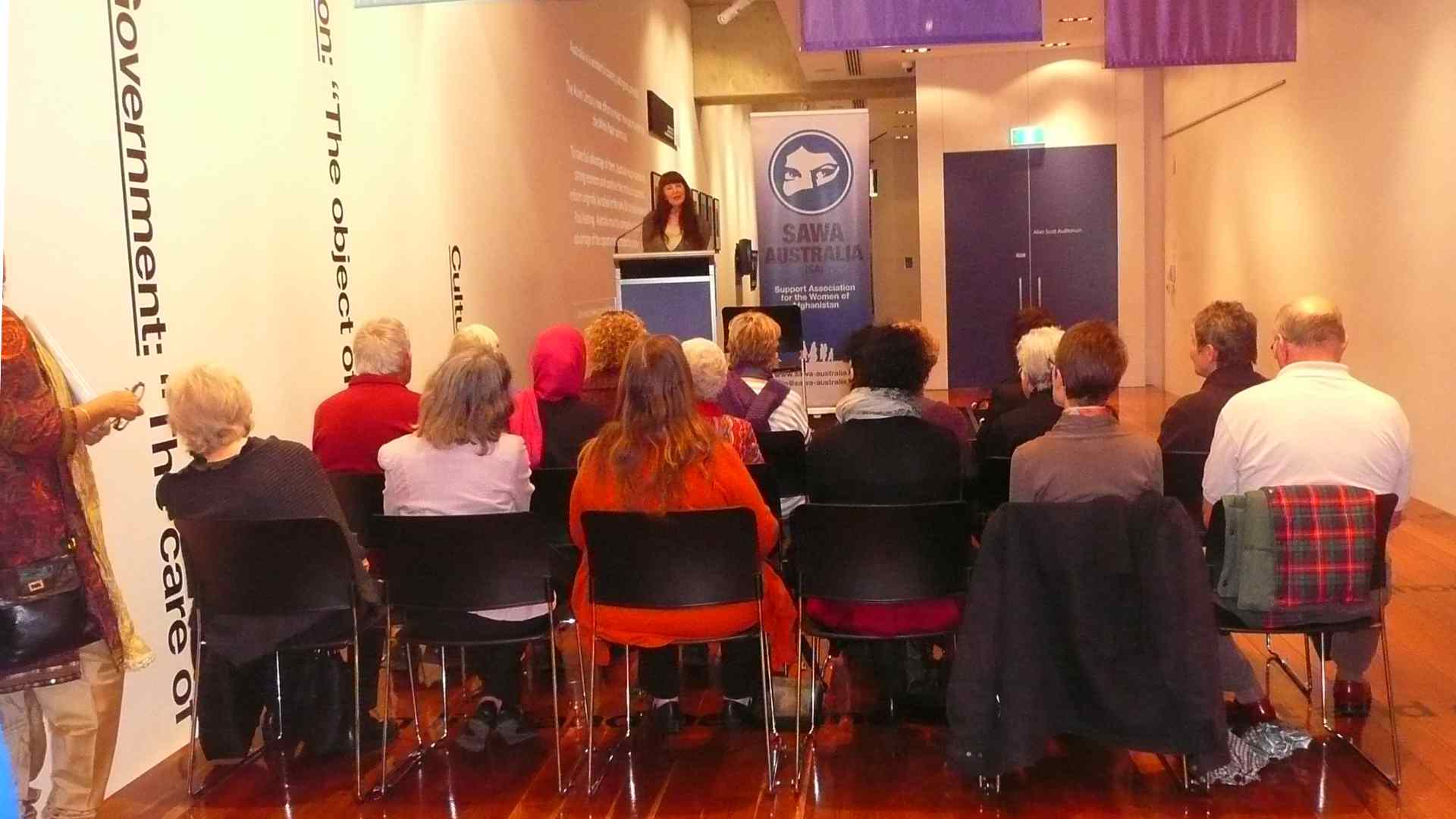 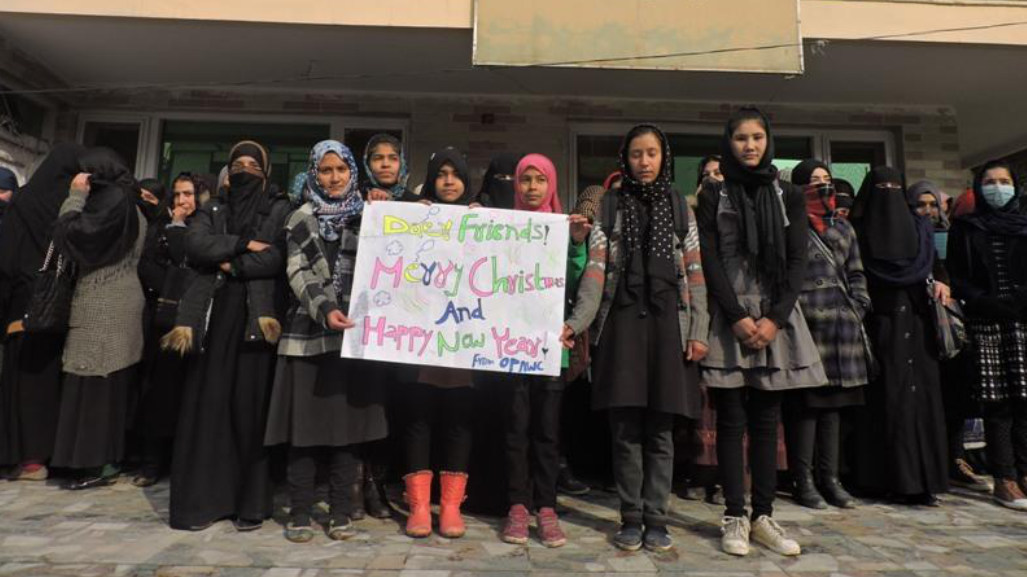 SAWA-Australia (SA) Inc. has been supporting the women of Afghanistan since 2004. From a small group established by the late Professor Matthias Tomczak in Adelaide, SAWA now has members in all States.

Initially, SAWA-Australia (SA) focussed on supporting schools and orphanages, but when the Organisation for Promoting Women’s Capabilities (OPAWC) was set up in Kabul in 2008, members pledged to support the many illiterate war widows, impoverished as a result of decades of conflict in Afghanistan. This led to the establishment of the Vocational Training Centre, operated by OPAWC, which has since been the focus of SAWA-Australia (SA)’s work.

Earlier projects included scholarships for girls, funding a school in Pakistan, and raising $15,000 for an ambulance for the Hamoon Medical Clinic in remote Farah province.

In 2010 there was sufficient support for SAWA in Sydney to enable a separate association to be incorporated in New South Wales. The two associations publish a joint quarterly newsletter but otherwise operate independently.

With the creative work of Melbourne artist, Gali Weiss, SAWA’s early work was documented in the book “Two Trees”. This book combined Australian art with personal stories of Afghan women from one of the literacy classes in Kabul. (“Two Trees” is no longer in print, but a second book “Making Marks” has continued to chronicle the partnership between Australian and Afghan women artists.)

The need to raise at least $50,000 every year to keep all supported projects going has been a constant source of motivation for SAWA (SA).

OPAWC (Organization for Promoting Afghan Women’s Capabilities) is a non-governmental, non-political and not-for-profit NGO working for the empowerment of Afghan women in the fields of education, health care, income generation and more. OPAWC has been serving women inside Afghanistan since 1999. It was registered in Afghanistan in 2002 and in Pakistan in 2005.
SAWA-Australia (SA) supports the OPAWC Vocational Training Centre in Kabul. Read more at: www.opawc.org

AFCECO (Afghan Children’s Education and Care Organization)
is an Afghan non-profit organization based in Kabul. It operates orphanages for girls and boys in various cities of Afghanistan.
Read more at: www.afceco.org