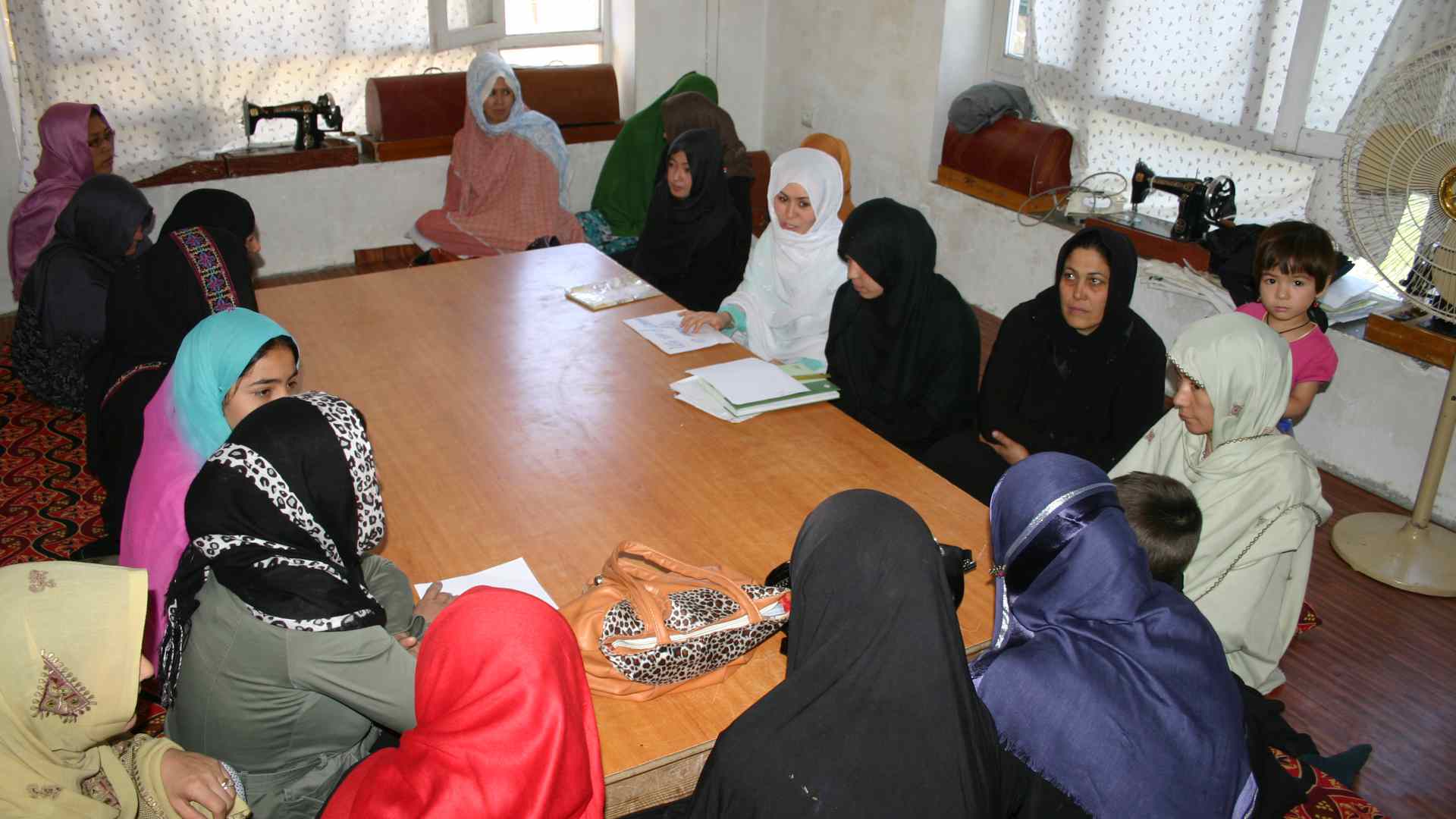 In May 2011 SAWA-Australia (SA) made contact with Planet Wheeler, a private fund that has been working in Afghanistan for some time.

During the following months discussion between SAWA-Australia (SA), OPAWC and Planet Wheeler identified OPAWC’s Hamoon Clinic as the project most in need. Planet Wheeler support for the clinic began in October 2011 and ended in 2017.

After a period of closure on late 2017 the clinic is now operational again, supported by SAWA-Australia (SA) with the generous assistance from CISDA, the Coordinamento Italiano di Sostegno alle Donne Afghane (Italian Coordination to Support Afghan Women).

Hamoon Clinic, or Hamoon Health Center as it is known to the people of Farah, was established in 2003 by Malalai Joya, the famous human rights campaigner and political activist who the people of Farah Province had elected into Afghanistan’s Parliament in 2005. When she was dismissed in 2007 for publicly denouncing the presence of war criminals in the Parliament, Hamoon Clinic began to suffer from violent attacks; to avoid further escalation Malalai handed the clinic over to OPAWC, who has been operating it ever since.

Hamoon Clinic provides treatment and medicine at a nominal fee to people who otherwise would go without. It operates a mobile medical unit with an ambulance to access outlying and remote villages where serious cases often prevent patients from traveling to the city. The project report provides more detailed information. 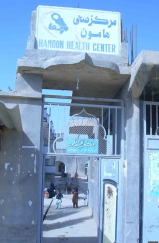