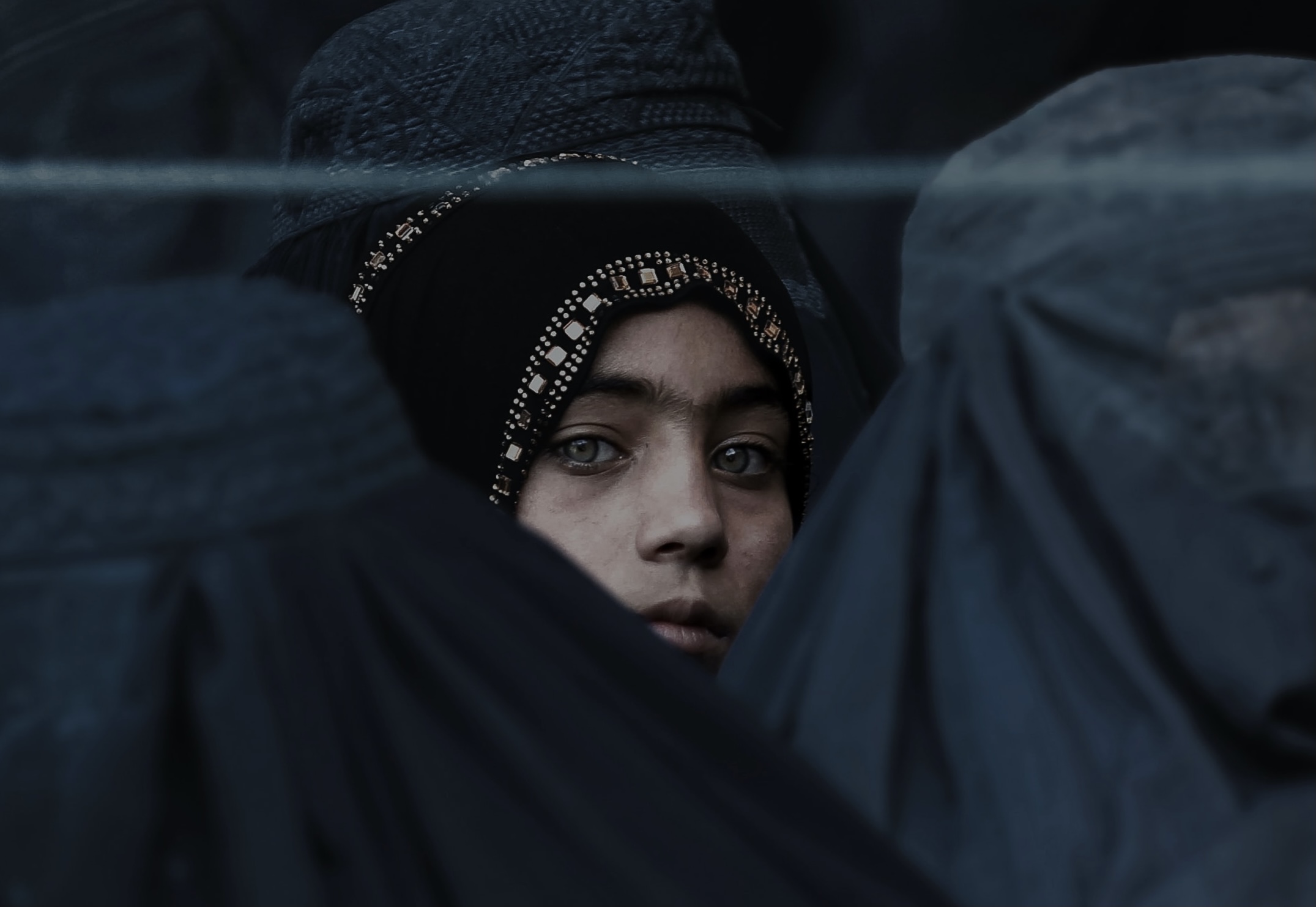 Thank you to everyone who has contacted SAWA recently.  Your messages of support mean so much at this extremely difficult time for Afghanistan and its people.   We understand and share your fears and concerns for the women and girls involved with the projects we support, and we hope to answer the questions you have asked about SAWA’s future plans as soon as possible.

This E-News is provided to update you on the most recent events in this truly devastating week.

This morning’s news of the tragic events at the Airport in Kabul has sent shock waves around the world.   With thousands of desperate people trying to escape a future of life under Taliban control again, the bombing by ISIS will have resulted in unimaginable trauma and increased fear amongst the Afghan population.

SAWA sends our deepest condolences and love to the Afghan people who remain in their country, as well as to all who have already sought refuge in other parts of the world.

Letters of support for our Afghan partners

The lives of Training Centre staff and volunteers, and their families, are potentially now in great danger.   We have heard that some have already received threats from the Taliban.

As well as lobbying politicians, SAWA has written letters of support for these staff members, and is assisting in the preparation of Visa applications for those most at risk.

We are very grateful, in particular, to Senator Penny Wong and her staff for help in expediting these letters and documents to the Minister of Immigration, Alex Hawke.

We have taken a decision to hold all funds currently in the bank until the situation on the ground in Afghanistan becomes clearer.   In the past, SAWA-SA has sent funds annually to the Training Centre in February.   SAWA-NSW has sent funds in October to the rural school which they support.

At present, the emergency situation in the country makes it impossible to transfer funds safely.  In coming weeks or months, we hope to have a better understanding of the way forward, particularly in relation to education for women and girls.  Possible options may include partnering with another Australian NGO with a presence in Afghanistan, or working through government channels to support the humanitarian needs of Afghan refugees.

Further E-News bulletins will be sent to SAWA members and supporters as news comes to hand.  We will also provide a list of other organisations which are accepting donations at present, as well as information about ways to help.