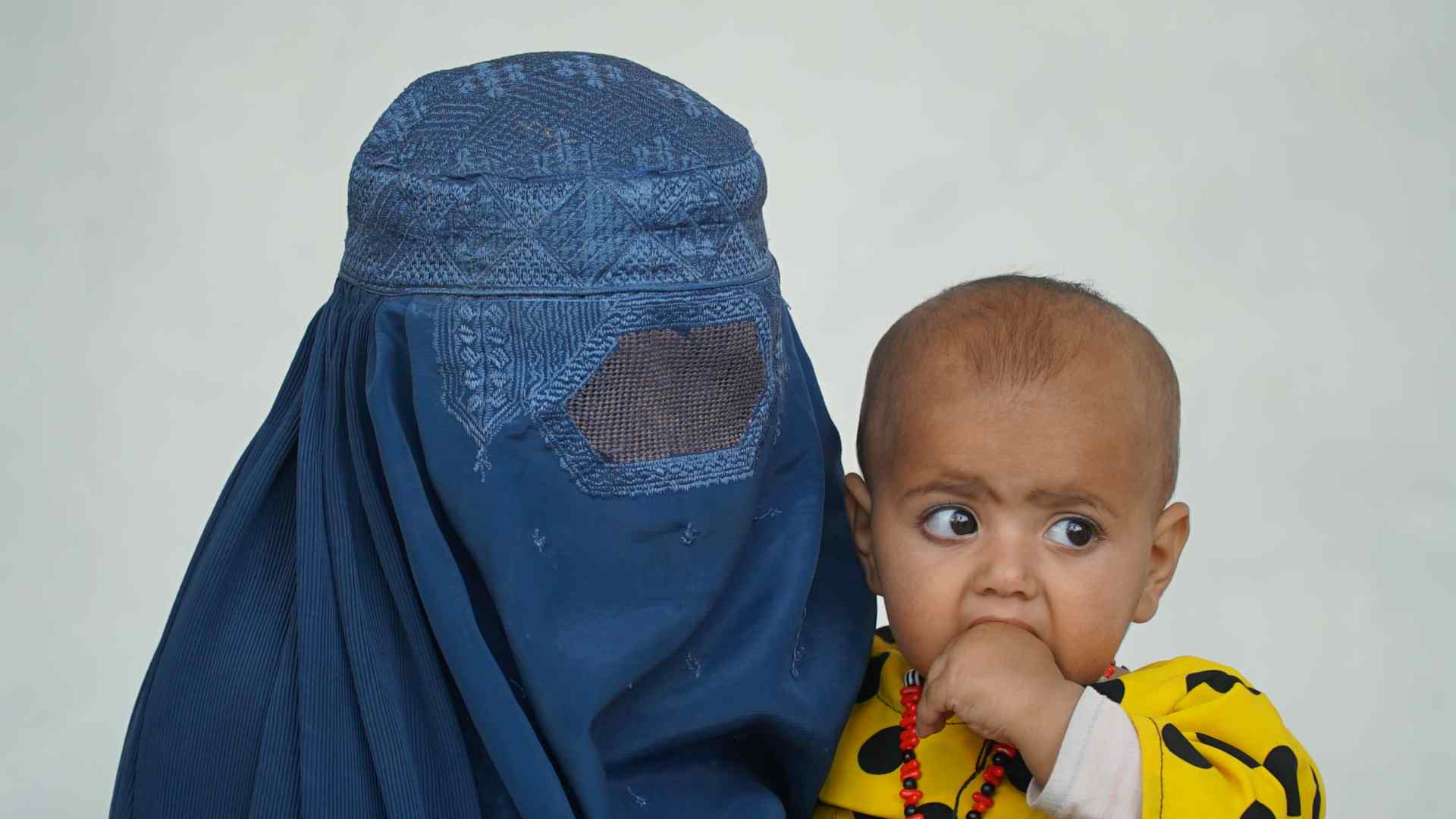 Afghan women need our help more than ever

Following the takeover of government by the Taliban in August 2021, the rights of women to education and work, freedom of movement and other basic rights have been taken away, just as happened under previous Taliban rule.

However, 20 years of progress have resulted in many women becoming educated and independent. Some have fled the country fearing reprisals, but others remain including those women in OPAWC, Organization of Promoting Afghan Women’s Capabilities.

After a brief closure, the Vocational Training centres in Kabul and Nangarhar Province, funded by SAWA-Australia, are now open with programs adjusted to avoid drawing attention, especially in the teaching of English and computer skills. Classes in tailoring, dressmaking and basic literacy continue.

With inflation and extreme food shortages, many Afghans are in need of basic welfare.

The earthquake in June 2022 has added to the extreme poverty and hunger being experienced in Afghanistan as the Taliban are ill-equipped to help.

SAWA is sending money to alleviate hunger as well as support for the education centres.

How to get involved